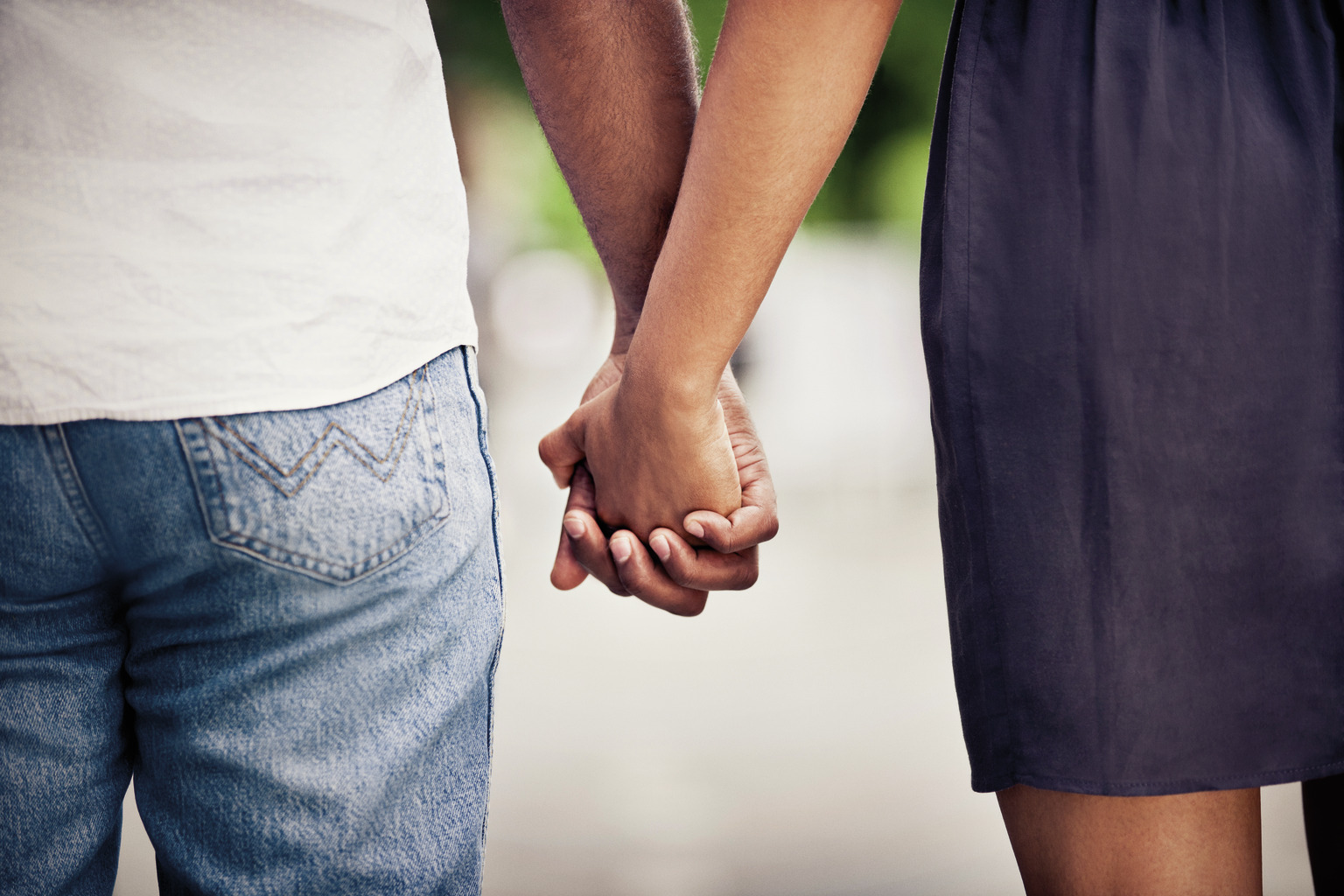 Laboratories can play an essential role in helping every community reap the full benefits of so many advances in the treatment of HIV and AIDS. It begins with testing. When testing is made easier and more efficient, we help mitigate other biases and barriers that stand between patients and their treatment.

Several factors contribute to these troubling statistics. These include HIV stigma, racism and discrimination, homophobia, and socioeconomic conditions which also present higher barriers to treatment for people of color in the United States. All these factors are interdependent with a high rate of underdiagnosis.

Troubling data published in 2019 by the Centers for Disease Control and Prevention (CDC) showed that 42% of all new HIV diagnoses in the U.S. were among Black/African Americans1 and 29% were among Hispanic/Latino Americans.2 The numbers are alarming in light of the fact that the two ethnic groups, as of April 2020, represented approximately 13.6% and 18.9% of the total U.S. population respectively.

The CDC also reported that Black/African Americans in particular experience a lower incidence of viral suppression—essential to achieving “undetectable = untransmissible” status—due to both cultural and economic barriers to treatment. 1 Further, despite HIV pre-exposure prophylaxis (PrEP) becoming available in 2012, just 9% of eligible Black/African American patients and just 16% of Hispanic/Latino patients, as of 2020, have been prescribed with these essential tools in the fight against HIV.

HIV seropositivity awareness and counseling have been shown to potentially reduce new infections.5 Although awareness of HIV status (between 80-89%) is fairly consistent across racial lines, the CDC has set the goal of increasing that rate to 95% by 2025.

Supporting that effort, HIV awareness groups like Black AIDS Institute, the Latino Commission on AIDS, and Mr. Friendly are committed to removing the stigma of HIV and encouraging testing as a means of protecting their communities. We can support these efforts by offering an accessible, industry-leading solution to help patients know their HIV status, which is the first step to seeking optimal treatment.