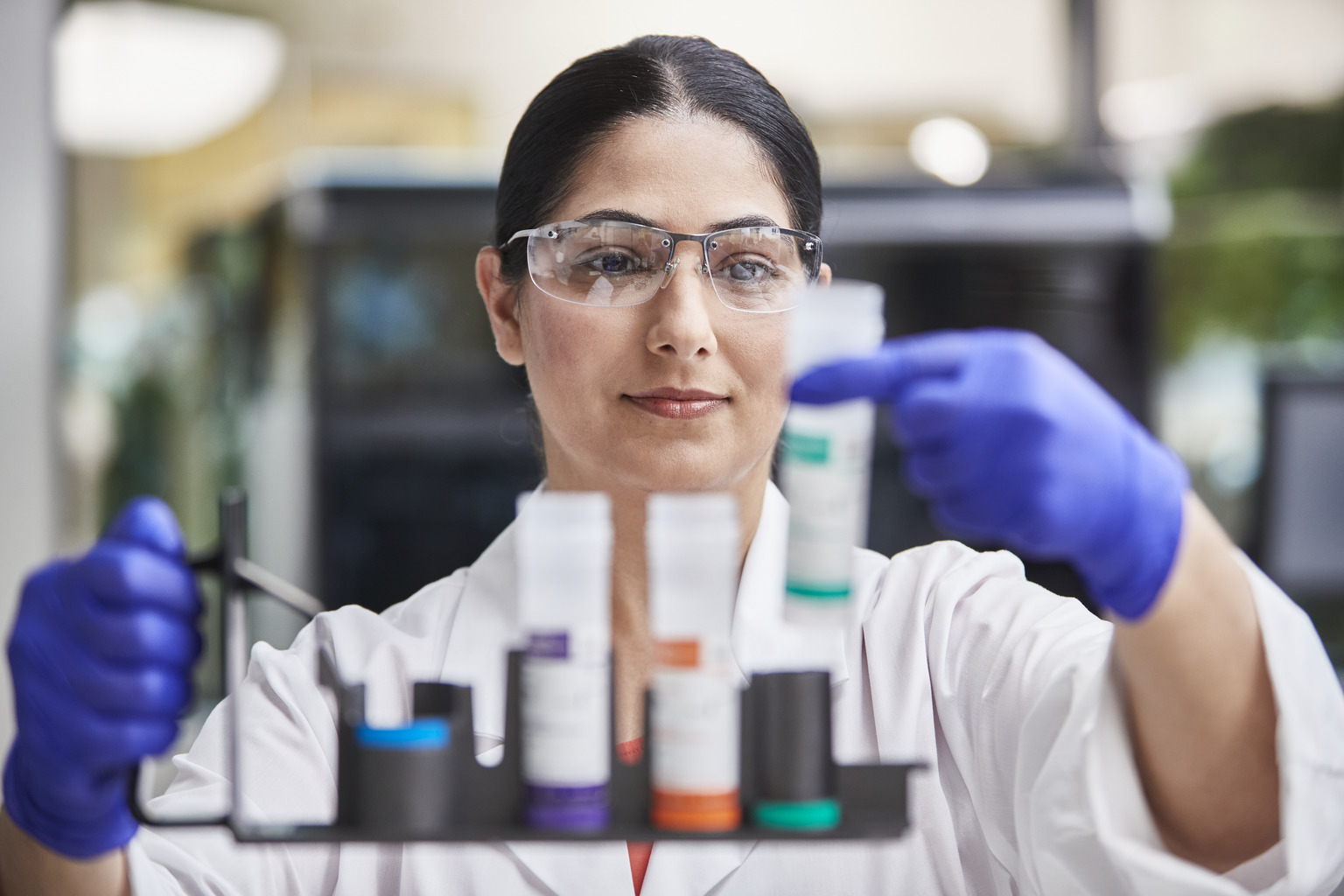 With pan-genomic antiviral treatments and new tests that can quantitate HCV across a spectrum of genotypes, patients no longer have to spend time and money on additional testing before getting the care they need.

Over the last two decades, we have seen dramatic improvements in the testing and treatment of hepatitis C virus (HCV). Perhaps most profoundly, patients now benefit from the efficacy and cost savings achieved through treatments that do not require genotype testing. But a quick review of the history is instructive.

During this period, treatments lasted between 24 and 48 weeks and often produced side effects similar to those associated with chemotherapy for liver cancer, including chronic flu-like symptoms, digestive issues, and hair loss.2 Additionally, HCV 1 and 4 genotypes were less responsive to treatment (SVR ~ 50%) and longer courses were required.3 As a further complication, all available treatment required knowing the HCV genotype to achieve acceptable management of the disease.

Thus, for the better part of the last two decades, HCV treatment required that all patients have their disease genotyped following diagnosis and prior to treatment. To manage this demand for testing, several companies developed molecular assays to identify HCV genotypes.

In 2011, direct-acting antivirals (DAAs) were introduced into treatment protocols. Although the earliest DAAs had serious complications, they were approved as part of a combined therapy with PegINF-α and/or ribavirin for HCV genotype 1 (GT1).1

After three clinical trials, DAAs were shown to be beneficial when used alone for HCV GT1 treatment, with sustained viral response of 94–99% and with significantly less side effects, and in 2014 the FDA approved the combination of several DAAs for treatment.1 A number of pangenotypic DAAs have also produced fewer or less severe side effects than prior treatments1,4,5 and have since become the standard of care for patients with HCV. Moreover, this good news in the treatment of HCV also means good news in the diagnosis of the disease.

The Aptima® HCV Quant Dx assay is standardized against the 2nd WHO International Standard for Hepatitis C Virus (NIBSC Code 96/798). Targeting, amplification, and detection are all conducted on Hologic’s Panther® system, which offers fast, fully automated, industry-leading precision that fits in a lab of any size.

These technologies mark a milestone in HCV diagnosis and disease management. As we develop better ways of testing and treatment, we can continue to streamline procedures, reduce costs, and—most importantly—provide more evolved patient care. Learn more about precision quantitation of HCV and other viral monitoring at Aptima Virology.